There are many great foods and other substances in history, but every now and then one comes along that actually proves to be directly beneficial to someone who is suffering as regards a medical condition. Often this ‘wonder food’ is picked up by the media and converted into something that will save thousands of lives. When it comes to a condition like Scoliosis, where sufferers have the discomfort and embarrassment of a spinal curvature to cope with, any food substance that can help with the general problem is welcome.

Food full of bacteria is now being recognised as one of the most effective measures one can take when dealing with much of what makes modern man sick. Bacteria can work hard to clean up the intestinal system and generally protect it from the harmful bacteria that can take over and damage the git on a permanent basis. Generally speaking, fermented foods contain enough bacteria as well as vitamins and minerals to boost our immune system, but also a lot more.

Minerals and vitamins such as calcium are contained in many fermented foods. It is for this reason that they are excellent sources of support and growth for skeletons, especially younger skeletons, which need all the growth help they can get.

Back when Early Man was trying his best to eat well and essentially survive, he maintained a diet that was rich in fermented elements. Early Man was basically a nutritional powerhouse. Without the means to sterilise or make food into what we have today, without the ability to process food in other words, he was getting the very best that Nature could offer. If you want any further evidence on the qualities of fermented foods, you should bear in mind that the World Health Organisation published s study a little while ago that pointed out that people in countries like Japan, who have a diet rich in such nutrients, have the longest life spans in the world. This is no surprise, and it is encouraging to see so many people in the Western world adopting such foods.

Kefir, which means ‘feel good’ in the Turkish speaking world, is a blend of cultures and fermented agents, one which is becoming particularly popular in the East. When made as highly tart tasting yoghurt, it can b easily enjoyed as one part of a main meal. The many micro organisms that are found in kefir can work hard to help balance the inside of your stomach, creating a harmonious environment that promotes good, balanced health.

People in the Caucasus Mountains enjoyed kefir many years ago. They also enjoyed long life. What this means for people with scoliosis though is that anyone who suffers from this condition have a readily available substance that they can include into their diet, one that can taste great if prepared well, and also help to ease the discomfort and the anxiety caused by scoliosis.

There is a lot of serotonin in kefir, and this helps to boost the structure of bones much more than any chemical will. Alongside these benefits, kefir also offers lots of calcium and magnesium, both of which bring real advantages to those who are suffering from scoliosis. 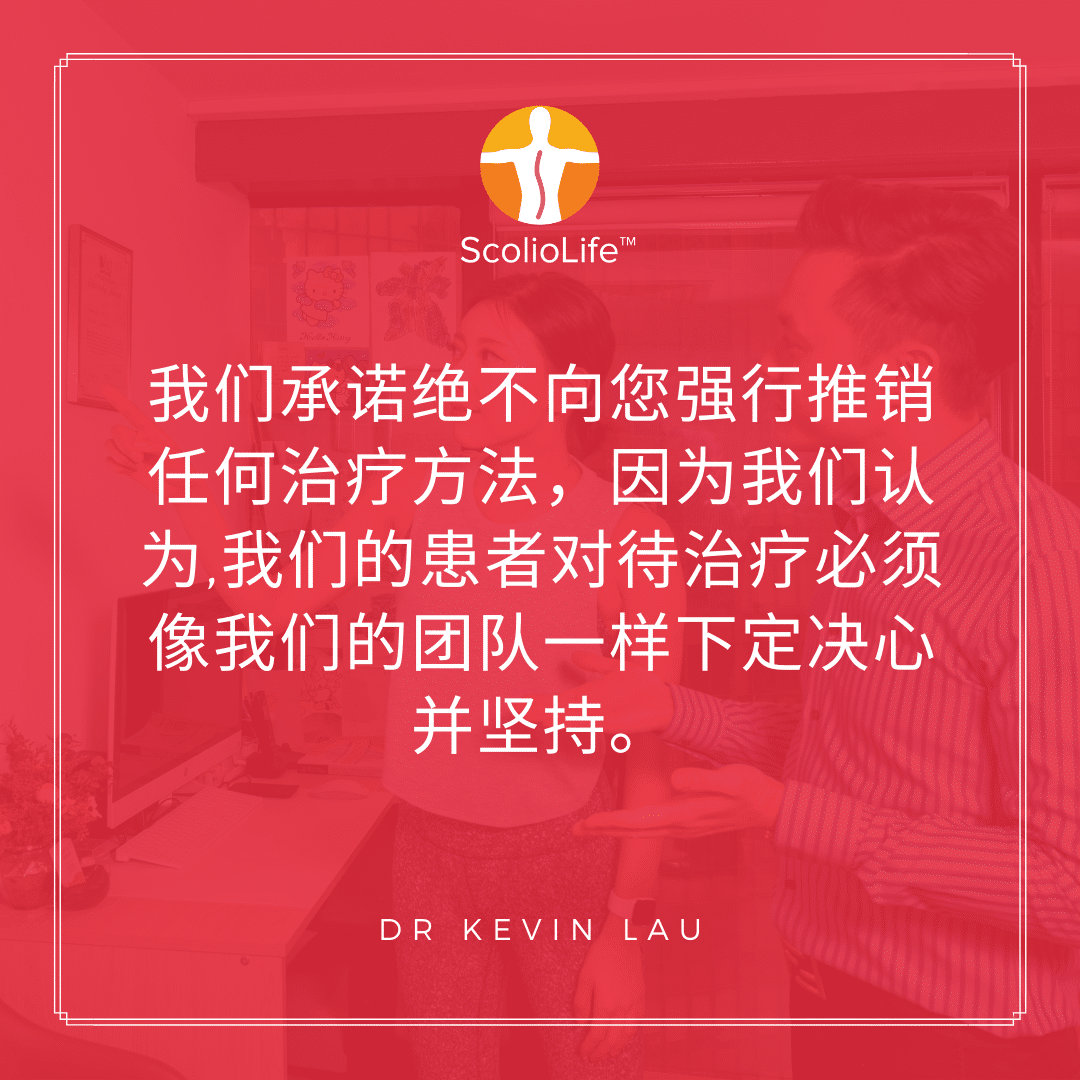