Use of the iPhone for Cobb angle measurement in scoliosis.

The Cobb technique is the universally accepted method for measuring the severity of spinal deformities. Traditionally, Cobb angles have been measured using protractor and pencil on hardcopy radiographic films. The new generation of mobile ‘smartphones’ make accurate angle measurement possible using an integrated accelerometer, providing a potentially useful clinical tool for assessing Cobb angles. The purpose of this study was to compare Cobb angle measurements performed using a smartphone and traditional protractor in a series of 20 adolescent idiopathic scoliosis patients.

Seven observers measured major Cobb angles on 20 pre-operative postero-anterior radiographs of Adolescent Idiopathic Scoliosis patients with both a standard protractor and using an Apple iPhone. Five of the observers repeated the measurements at least a week after the original measurements.

We conclude that the iPhone is an equivalent Cobb measurement tool to the manual protractor, and measurement times are about 15% less. The widespread availability of inclinometer-equipped mobile phones and the ability to store measurements in later versions of the angle measurement software may make these new technologies attractive for clinical measurement applications. 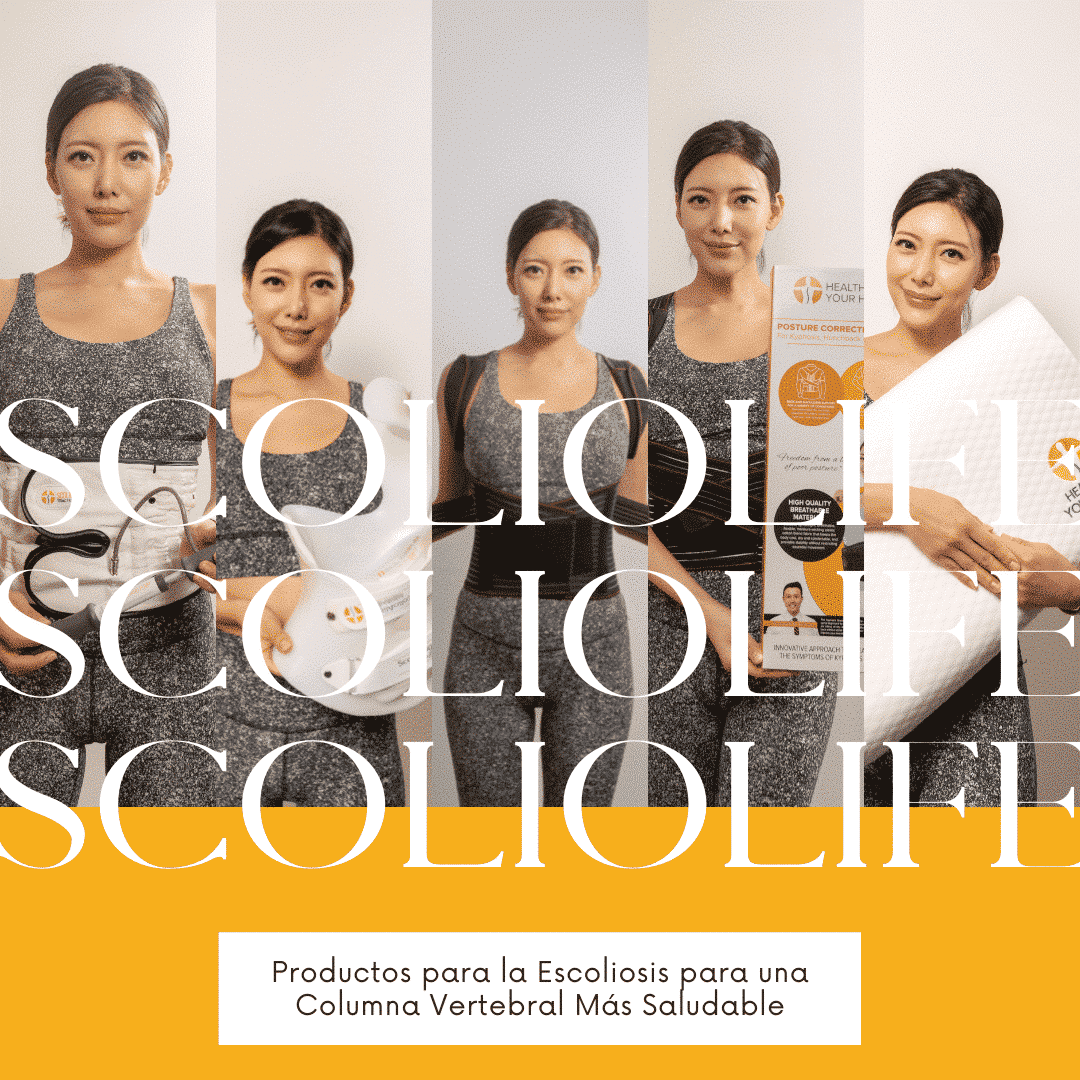