I work with many clients and some of them are suffering from scoliosis which is an abnormal lateral curvature of the spine. If you look at the back of a person having scoliosis, you’ll notice that their spine curves to one side. The angle of the curve can be either be barely noticeable or otherwise, it could be quite pronounced. Typically, the shape of the curve will look either like a “C” or an “S.” If scoliosis is suspected upon examination, further investigation (including X-rays or other diagnostic imaging) will be ordered by a medical professional to confirm the diagnosis.

Once a person has been diagnosed with scoliosis, he is presented with options on how to best manage his condition and the symptoms that come with it. Typically, these will include uneven musculature and strength, difficulty in breathing and mild to moderate back pain. Exercise is usually included as a treatment option and, from my perspective, a client with scoliosis who has been cleared to work out should be the most concerned with improving his/her level of function and building strength and endurance in a way that isn’t causing more pain or dysfunction. It is also important to recognize that while strength and conditioning exercises can help to improve daily life and overall fitness, it is not intended to be a cure for the condition.

I approach designing a functional fitness program for someone with scoliosis as I would any other client. I choose exercises based on the different types of human movement — upper body pushing and pulling, lower body “level changes,” core rotation and locomotion (movement from one point to another). Rather than following the bodybuilding model of working on isolated muscles, I would rather have the clients engage in movements that involve many muscles and also move them in ways that mimic what they would do in everyday life. Think of the way you move when you shovel snow, carry groceries or even place a baby in a car seat and you’ll have an idea of the kinds of movements I am referring to.

The point is that physical activity should not be avoided; it should be planned in a thoughtful, meaningful way. Some types of exercise and some movements should be avoided, some should be emphasized, and some should be considered as “proceed with caution” after some trial and error.

“Scoliosis specific” exercises are corrective movements designed specifically to reduce or stabilize scoliosis curvatures. They should only be done when prescribed and supervised by a qualified rehabilitation specialist such as a physiotherapist or chiropractor. Fitness trainers and medical exercise specialists are not qualified to administer these corrective exercises.
There are a few rules I would apply to the workout program for a client with scoliosis who has been cleared to exercise:

• avoid loading the spine with a weighted bar across the shoulders, as in barbell squats;
• avoid backward bending movements like you would do in yoga lying on your stomach;
• avoid extreme twisting or rotating at the waist.

Here are the movements I would add to a program for someone with scoliosis:

• body balancing stretches to maintain flexibility in the spine
• core stabilization moves like planking;
• body alignment exercises to ensure equal strength building on both sides of the body;

To customize your own exercise program and learn over 50 scoliosis specific exercises then read my book: “Your plan for natural scoliosis prevention and correction” or DVD, “Scoliosis Exercises for Prevention and Correction”. 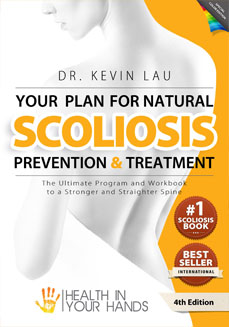 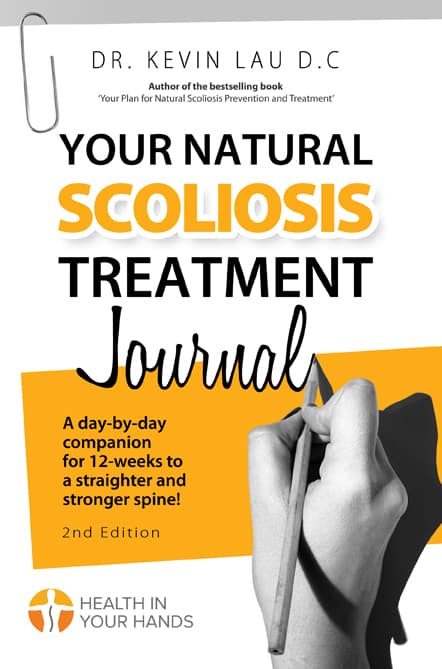 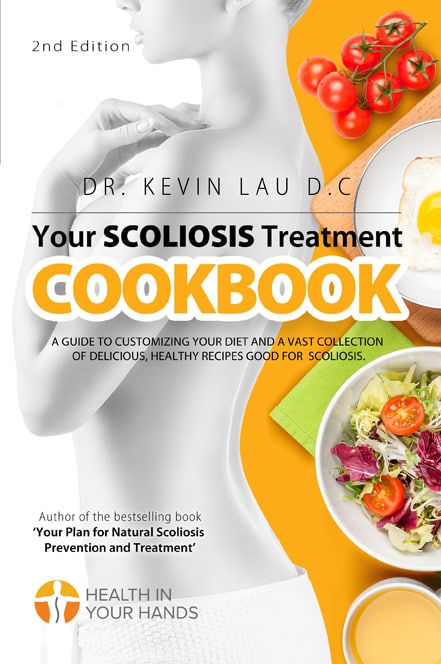 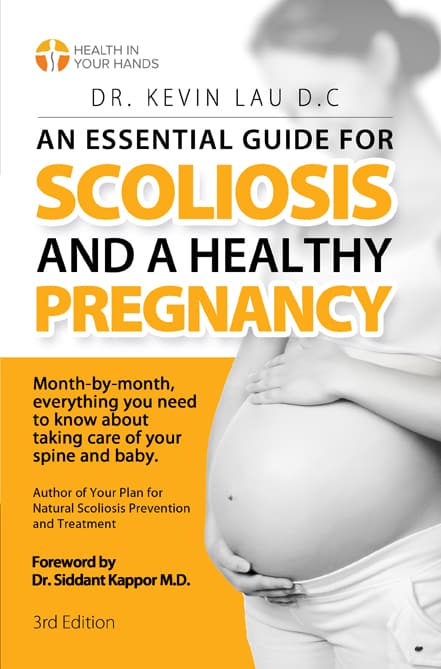 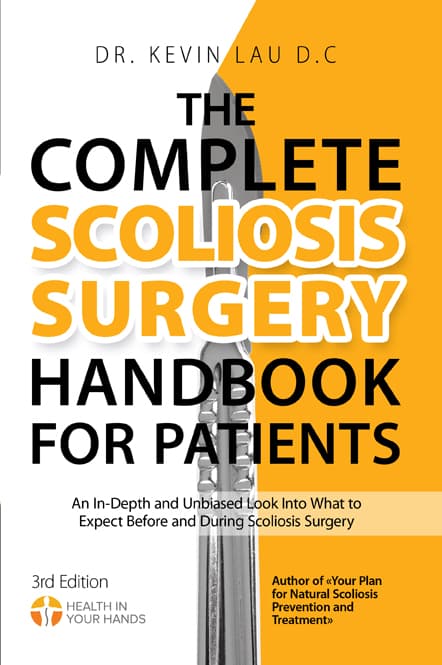 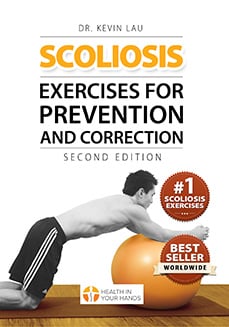