In scoliosis specific exercise there are 2 different camps of thought when it comes to strengthening weakened muscles to help stabilize the spine. One camp believes that only the deep postural muscles of the trunk that directly attach to the spine are necessary to activate, the other camp feels that both the deep postural muscles and the more superficial muscles that attach the spine to the upper and lower extremities are important to activate.

A study done presented in the Spine Journal in 2004 titled Determining the Stabilizing Role of Individual Torso Muscles During Rehabilitation Exercises studied individual lumbar muscles in order to assess their potential stabilizing role by comparing and recording the Electromyographic (EMG) activity produced by different skeletal muscles in both the deep and superficial layers of the spine.

The results of their study revealed that spinal stability was not dominated by any single muscle group in the spine. Instead it appeared that all the muscles in the spine dynamically changed in their level of support to the spine as the tasks the body performed altered the position of the body as controlled by the nervous system.

Based on these findings they concluded that the best strategy for enhancing motor patterns of muscles in the spine to promote stability of the spine would be best to activate the multitude of muscles involved in the action then just targeting a few of the deep postural muscles.

This supports the long held belief of the Schroth Method that it’s important to take a “Whole Body” approach to rehab rather than artificially restricting the focus to only one area of the spine. 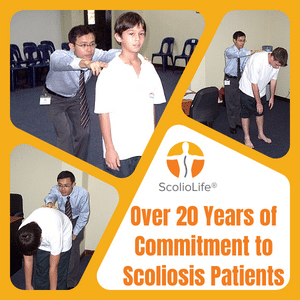 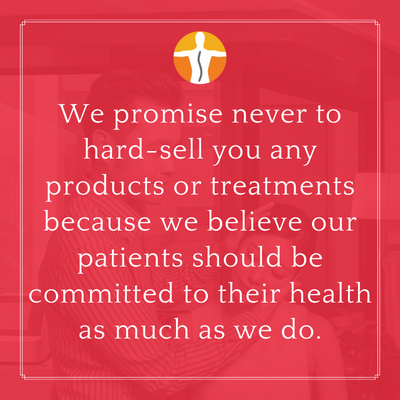